How a 1996 turkey processing plant shutdown led to ChopLocal 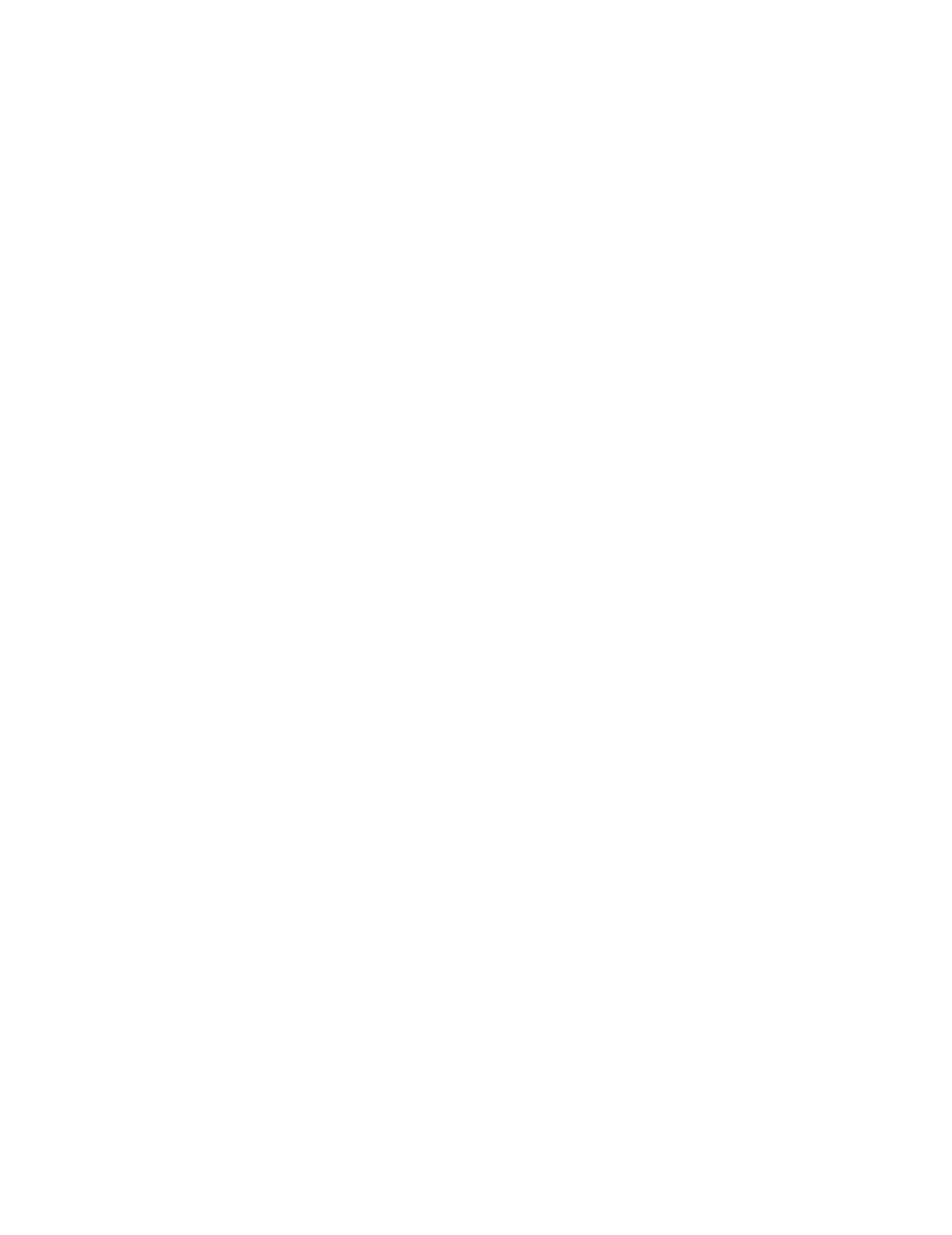 This story is best told by Jared Achen, CEO and Founder of ChopLocal.

"Back in 1996, my father was producing turkeys. And at that time, the processor that he was selling to decided to close up shop.

What that meant was that he and 40 other Iowa turkey producers in the state of Iowa were not going to have a home for the turkeys they were raising.

So what they decided to do was buy the turkey processor from the company that was selling out and band together and control their own destiny into the future.

That not only created value for their generation, but for multiple generations after them, including my own, as I decided to come back and raise turkeys as well, as the second generation here on our farm.

I took that idea of what those turkey producers did back in 1996 and thought about how I can apply this across the whole meat industry.

And that's when I founded ChopLocal."

(Hear Jared tell the story and introduce the team in the video below, created for a competition ChopLocal entered earlier this spring.)
ChopLocal isn't a processing plant, but it IS an effort to help farmers and small processors band together for market opportunities.

The truth is, there are thousands of companies selling meat online, and it's hard to compete on the world wide web.

But when you're part of ChopLocal, you get the best of both worlds - a concerted marketing effort larger than what you could do on your own AND the benefits of selling direct-to-consumer.

The Iowa Turkey Growers Cooperative was founded more than 25 years ago, and is now one of the top 50 protein processors in the country.

Imagine the stories we'll be able to tell about ChopLocal 25 years from now...
Resources
Sell Local Meat
Find Local Meat
Subscribe to the ChopLocal Insider
© 2022 ChopLocal
Made on